A little history of Battlesbridge.

Battlesbridge welcomes well behaved dogs on a lead, dogs are allowed in the outside areas but please bear in mind that most shops are not suitable for dogs and do not allow them.

Battlesbridge, located at the tidal reach of the River Crouch, has had a long history with the river that divides it. 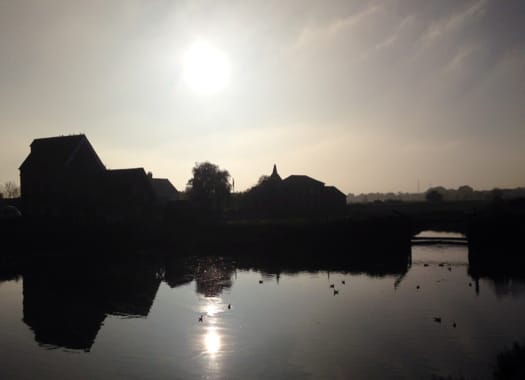 It takes its name from the Battaille family, with a mention in a 1351 document as the settlement of Bataillesbregge.  This also indicates that there was a bridge as far back as the 14th century, though the present day iron structure is much later, dating from 1872.  It was the second iron bridge to be constructed; the first was struck and irreparably damaged by a passing steam traction engine.

2023 Event Dates are now available on the events page

Since mediaeval times, Battlesbridge has been a port.  Once busy servicing London's needs, the village was a busy community of mills, farms and even coal yards.  Barges from London collected flour and hay while coal from the North of England was unloaded at the riverside quays.  Malt, lime and chalk were also traded and of course, the river was a reliable source of fish.  The granary that now houses the largest concentration of antiques dealers was a Victorian addition.  It would have been a bustling place. 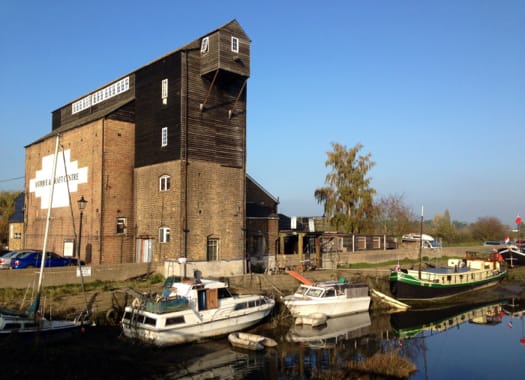 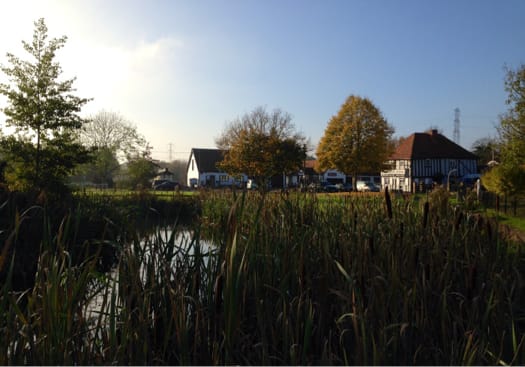 The village green at Battlesbridge 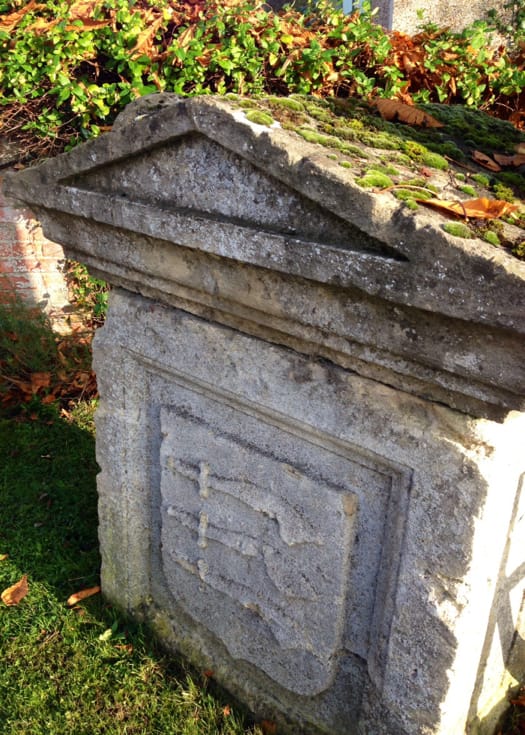 Marker stone by Cromwell House
Those days are a far cry from the genteel antiques trade that characterises the place today.  Over ninety dealers ply their trade in the many historic buildings, seven of them listed, that have helped Battlesbridge win the designation of a conservation area.

Two pubs, The Hawk and The Barge Inn, also draw people from neighbouring towns as well as from the village itself.

All forms of payment accepted

2023 Event Dates are now available on the events page